One of the longest-running shows in television history, Doctor Who is a British sci-fi show centered around hope and the optimistic belief that the good in humanity will always win. The Doctor, in their many incarnations, is ever the “hoper of far-flung hopes. The dreamer of improbable dreams.” Traveling through […]

One of the longest-running shows in television history, Doctor Who is a British sci-fi show centered around hope and the optimistic belief that the good in humanity will always win. The Doctor, in their many incarnations, is ever the “hoper of far-flung hopes. The dreamer of improbable dreams.” Traveling through time and space in the TARDIS with their various companions, the Time Lord has encountered both the best and worst that people can offer.

Avid fans of the show are infused with the same optimism the characters embody, but that is not the only takeaway audiences can learn from the Doctor. While there are countless hilarious bits of advice like “always bring a banana to a party,” there are also many deep life lessons to glean while watching the cult classic series.

During the season 6 Christmas special, the Doctor said, “In 900 years of time and space, I’ve never met anyone who wasn’t important.” Throughout the entire show, he never makes a single person feel unimportant. The Doctor elevates the people around him, always encouraging them to make a difference, to make better choices, and to be better.

Viewers can take heart knowing that they are important. History might not remember their name, but history isn’t the same without each person living and making choices throughout their day. They can also remember this important fact when dealing with the world around them. If no one is unimportant, then every person they interact with should be treated that way.

A running theme through Doctor Who is that a monster isn’t defined by how it looks, but by how it acts. People and creatures that look terrifying can act the kindest, while attractive or seemingly normal-looking people do the most horrifying things.

The Ood, for example, while scary at first look, are a peaceful people, rarely even acting out in their defense. In season 1, episode 6, a harmless-looking man turns out to be a heartless collector torturing a Dalek to make it speak. The Doctor often approached new and different species with respectful awe instead of fear — a powerful example that all viewers should take to heart.

8 The Bad Doesn’t Erase The Good

One of the most popular Doctor Who quotes is from Matt Smith’s beloved regeneration of the Time Lord. After meeting the impressionist painter Vincent Van Gogh and discovering they were unable to change the dark ending to his life, his companion was distraught. But The Doctor reassures Amy Pond, saying, “The way I see it, life is a pile of good things and bad things. Good things don’t always soften the bad things, but vice versa, the bad things don’t always spoil the good things or make them unimportant.”

Life can’t always be good, but we don’t have to let the bad erase the good. The ninth doctor demonstrates this beautifully in The Empty Child, celebrating that “just this once, everybody lives.” He doesn’t let previous calamities overshadow the beauty of the moment, remembering the good is worth celebrating, despite what might happen in the future.

7 Sometimes The Greatest Gift To Give Is Confidence

David Tennant, the tenth and arguably one of the best incarnations of the Doctor, had a very special chemistry with his costar, Catherine Tate. Catherine played the brash but brilliant Donna Noble, a woman who started self-centered but grew to be kind and compassionate during her travels with the Doctor. She never lost her spark, though, and was the perfect best friend for the Time Lord, making sure to occasionally knock him down a peg.

Part of the reason Donna grew and changed so much is that the Doctor believed in her. He had confidence that she could be the best version of herself, trusting that their adventures would help Donna become everything she could be. Sometimes people just need a friend to believe that they can be better.

Every day we make little choices that seem to be entirely insignificant, but when they’re all added up, they make up your whole life. Choosing to go left instead of right or deciding to speak up or stay silent can change the course of your existence without you even realizing it.

The tenth doctor explores this idea in the episode “Turn Left,” asking what would happen if Donna never met the Doctor? An alien changes the timeline by altering the small decision of turning right or left on the street. The episode showed that even the smallest details can change our lives and the lives of the world around us.

5 Your Journey Matters Less Than The Person You Travel With

The Doctor once said that there are plenty of things needed to get across the universe, but “you know the thing you need most of all? You need a hand to hold.” All of his adventures would mean so much less without his companions there to journey alongside the doctor.

Our lives are made up of the people we share them with. Life is nothing without other people. Every interaction and every relationship makes an impact, and the biggest impact is made by those walking alongside us on our adventures.

Something the Doctor continues to teach fans is that there is always hope. He never gives up and he never stops. To him, every life saved is a victory, and every moment lived is worth it. Life is worth fighting for, we don’t walk away from it just because things get hard.

Refusing to give up is a quality that drew the Doctor to his companions, like Rose Tyler, who had many great episodes in the series. One of her most well-known quotes is, “You don’t just give up. You don’t just let things happen. You make a stand! You say no! You have the guts to do what’s right, even when everyone else just runs away.” Even when separated from the Doctor by an entirely different dimension, Rose never gave up fighting for what she believed in.

Even good men have limits, and those who love deeply will go to impossible lengths to protect the ones they care for. The same principle applies to those who don’t usually get angry. If they have been pushed hard enough to become enraged, there is never a good outcome.

From the very beginning, a main staple of the show has been humor. From outlandish costumes and situational humor to accidentally quoting the Lion King, the show’s writers have encouraged their viewers to suspend disbelief, relax, and laugh through every season.

Laughter is scientifically proven to be good for your health. It relieves stress, lowers blood pressure, and releases endorphins in the brain. Take a cue from the writers and their characters and remember to laugh. The Doctor and his friends always find time to relax and laugh, and so should we.

No matter how things play out, if you want to settle a conflict, you eventually have to sit down and talk. The Doctor emphasizes trying to sit down and talk before all the pain or bloodshed begins. When the first shot is fired, you have no way of knowing who might be injured or what lives might be shattered as a result of those actions.

Even when a conflict isn’t going to end in physical violence, try talking first. The Doctor says that in the end, “everybody does what they were always going to have to do from the very beginning: sit down and talk.” So much heartache and pain can be avoided by deciding to address the issue before coming to blows.

NEXT: The Top 10 Doctor Who Regeneration Speeches


Next
The Vampire Diaries: 10 Worst Things That Happened To Stefan

Erynn Reimer is a list writer for Screen Rant in love with all things story telling. Despite discovering comics a little later in life than most people, they are one of her passions, with a special a soft spot for all things bat family. Erynn is a content creator, blogger, and an aspiring novel writer.

Erynn writes at home, piled under three kids, a dog, a cat, and an exasperated husband.

Tue Nov 2 , 2021
Rosa Li grew up consuming her grandmother’s home-brewed natural tonics that saved her and her family healthy and thriving. When Li graduated from business university, she realized she needed to investigate entrepreneurship but in a way that was near to her coronary heart. And so Wildwonder was born. Today the […] 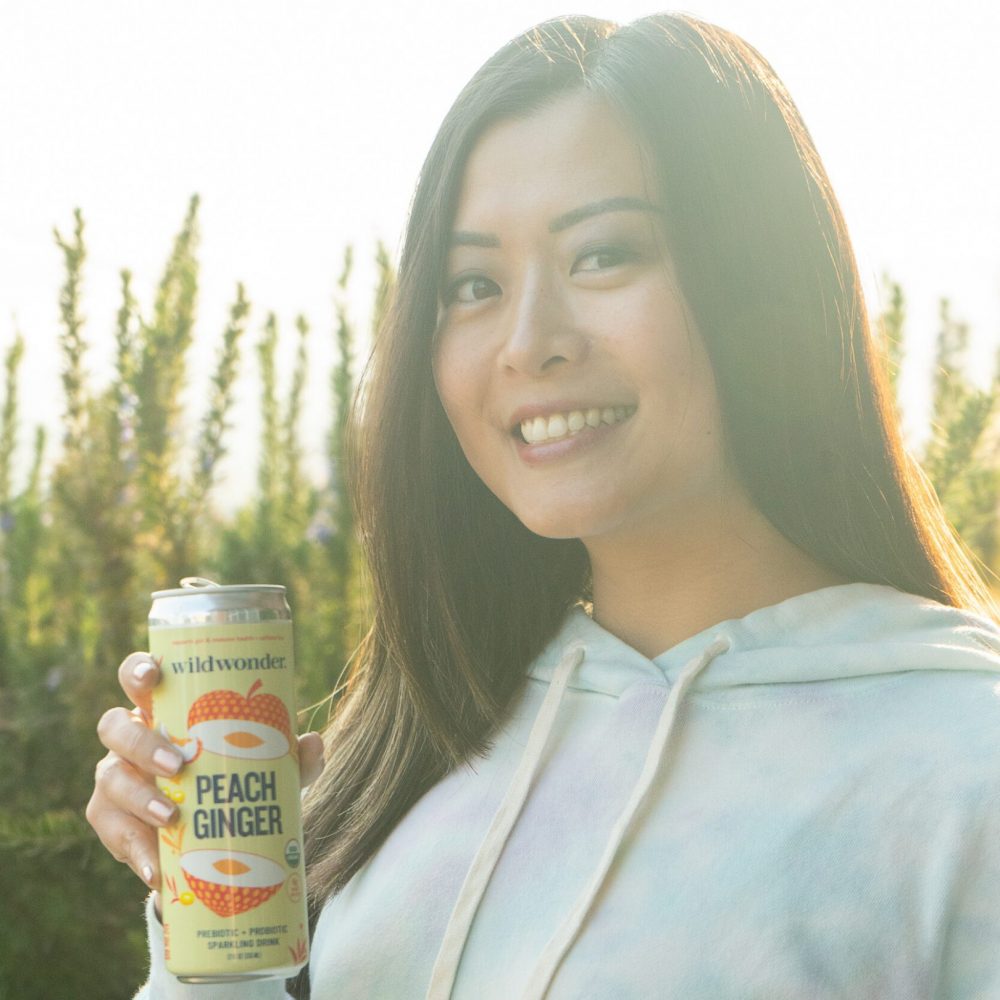