Greek herbs. Credit: Rainer Zenz/Wikimedia Commons/CC BY-SA 3.0 The balmy weather in the Mediterranean is the perfect environment to produce nutritious, delicious Greek herbs. These plants that have been known for centuries and are used both in cooking, for their flavors, as well as in medicine, for their healing properties. […]

The balmy weather in the Mediterranean is the perfect environment to produce nutritious, delicious Greek herbs.

These plants that have been known for centuries and are used both in cooking, for their flavors, as well as in medicine, for their healing properties.

Herbs can be found growing wild all across Greece, with their scents perfuming the air, and they are particularly well suited to the country’s mountain slopes and green fields.

Although the list of local herbs in Greece is endless, there are some lesser-known varieties that have countless nutritious benefits.

The ten most beneficial Greek herbs

This Greek herb, which has a multitude of benefits, is touted as a detoxifier, anti-anemic, anti-inflammatory, antioxidant, disinfectant, stimulant, and a diuretic substance.

It can also be turned into an essential oil, which is is thought to enhance bone strength and possibly prevent osteoporosis.

Marjoram (Origanum Majorana) is an herb that has been cultivated in Greece since ancient times.

Marjoram has a slew of therapeutic properties and is a natural calming agent.

The steam produced by the hot infusion of this herb is very helpful for the human respiratory system as well, and its essential oil can aid in reducing dental pain.

The useful and nutritious plant is found all throughout Greek cuisine. In dishes, it pairs well with meat, salads, cheese, and bread.

Sideritis scardica is commonly known as Olympus Tea, Greek mountain tea, or shepherd’s tea. In Greek “Sideritis” can be literally translated as “he who is/has the iron.”

The plant was well-known to ancient Greeks. In fact, in ancient times Sideritis was a generic reference for plants capable of healing wounds caused by iron weapons during battles.

This popular drink has a very pleasant taste which is sometimes enhanced with cinnamon and honey.

Traditionally it is used to aid digestion, to stimulate the circulatory system, and to help the body deal with colds and coughs.

Modern science actually backs up the theory that the tea helps in the prevention of osteoporosis.

Dittany from the island of Crete, or Hop Marjoram (Dictamnus Origanum), is a tender perennial plant known for its healing, therapeutic and aromatic characteristics.

It only grows wild on the mountainsides and gorges of Crete and it is widely used for flavoring food as well as medicinal purpose.

Dittany of Crete has always been highly prized — Hippocrates considered dittany useful for stomach aches and the digestive system.

Fliskouni, also known as mountain mint or pennyroyal, has been used in teas for centuries as it is considered a natural aphrodisiac.

In folk medicine, it is believed that it stimulates the nervous system and the heart.

It is also widely used to promote the strength of the respiratory system as a whole, including against asthma.

Summer savory or Greek throubi, is a perennial plant of the Mediterranean usually used in cooking. Ancient Greeks also used to make flavored wine with this herb.

During the Middle Ages, this herb was used to heal sore throats, coughs, and toothaches.

In modern herbal medicine, throubi is mainly used for its healing properties of the digestive system.

It also stimulates the appetite and helps in the treatment of diarrhea, bowel spasms, pain from colic, and nausea.

It can also be applied externally as an antiseptic on wounds and insect bites, offering immediate relief.

Achillea, or yarrow, (achillea millefolium) is a plant that grows in Europe, Asia, and North America with beneficial properties known since ancient times.

Yarrow has a variety of beneficial effects for overall health. It is considered as a strong remedy against heavy sweating and, if drunk hot, it is thought to help detoxifying the body.

Furthermore, yarrow is a natural remedy for lowering the blood pressure and improving blood circulation.

Yarrow is also believed to help against any kind of internal bleeding.

Cistus, or rock rose (Cistus Creticus), is a low shrub that grows wild in many parts of Greece, but most commonly in Crete and Cyprus.

This plant has attracted the scientific community’s interest due to all of its amazing properties.

Rock rose has been used extensively in folk medicine against stomach issues and as an anti-inflammatory. It also acts as an antispasmodic.

This herb is thought to control bleeding and have antibiotic effects, as well. Some contend that it protects the heart four times better than red wine and it is a powerful antioxidant.

It has been used to heal skin issues, including new or old scars and wounds.

Tsouknida, or stinging nettle (Urtica Dioica), was one of the most important medicinal plants used in Ancient Greece and Rome.

Nettle has numerous health benefits and it is used by modern medicine due to its content of vitamins (A, C, E, B1, B2, B3, and B5) and minerals, such as calcium, iron, folic acid, potassium, manganese, and phosphorus.

Nettle helps with menstrual cramps and improves kidney function. It has also been found to have anticonvulsant properties in cases of rheumatism or sciatica.

Red oregano (origanum vulgare) is a perennial plant commonly called Pontian tea in Greece, as it grows in Kilkis, Northern Greece, which is mostly inhabited by Pontian Greeks.

Pontian tea grows also in Montenegro. Uniquely, once dried it loses its entire aroma. However, when it comes into contact with hot water, red oregano produces a stunning fragrance and a great taste.

This kind of oregano shares many of the same benefits as common oregano.

The leaves are strongly antiseptic and anti-spasmodic.

It can be used in a tea for colds, influenza, mild fevers, indigestion, stomach upsets and painful menstrual cramps. 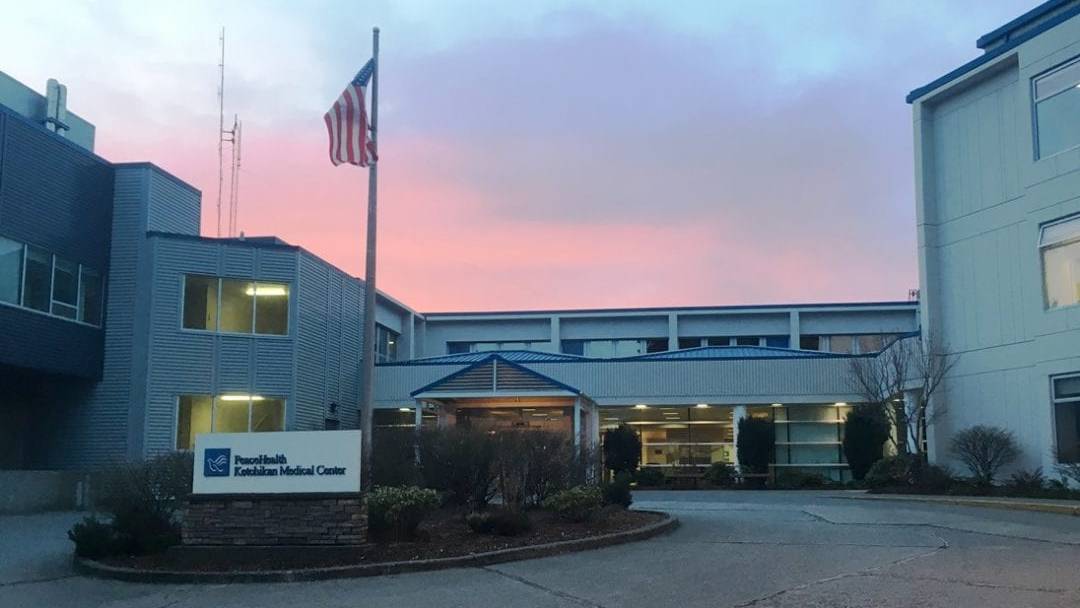